The Benefits of Soya

Nhlayisa’s signature product, Yabhusta Power Supply fortified instant porridge, is mostly made from maize, sorghum, and soya. South Africans are no stranger to the former two grains, but soya has not nearly been as integrated into African culture as maize and sorghum. In fact, even though it has been cultivated in China for more than 13 000 years, it has only gained popularity as a foodstuff for human consumption in Western countries in the early 20thcentury, and its widespread use only gained momentum in the 1970s. Since it is now the most widely grown and utilised legume in the world, we thought it necessary to elaborate on some of the health benefits of this essential crop.

One of the biggest benefits of soya beans is their high protein content. In fact, no other legume in the world contains more protein than soya beans. It is also on top of the list of legumes in energy, fat, calcium, iron, phosphorus, magnesium, vitamins B2, B3, and B6, and vitamin K content, and it is also rich in fibre, as well as other minerals such as zinc, potassium, and dietary folate equivalents, which all have a wide range of health benefits, such as preventing numerous diseases, and overall ensuring a healthy body and mind.

Soya beans not only have a higher protein content than other legumes, but the quality of soy protein is also higher than any other plant protein, and is actually similar to animal protein, which is why many vegetarians and vegans opt for a soya-based diet. 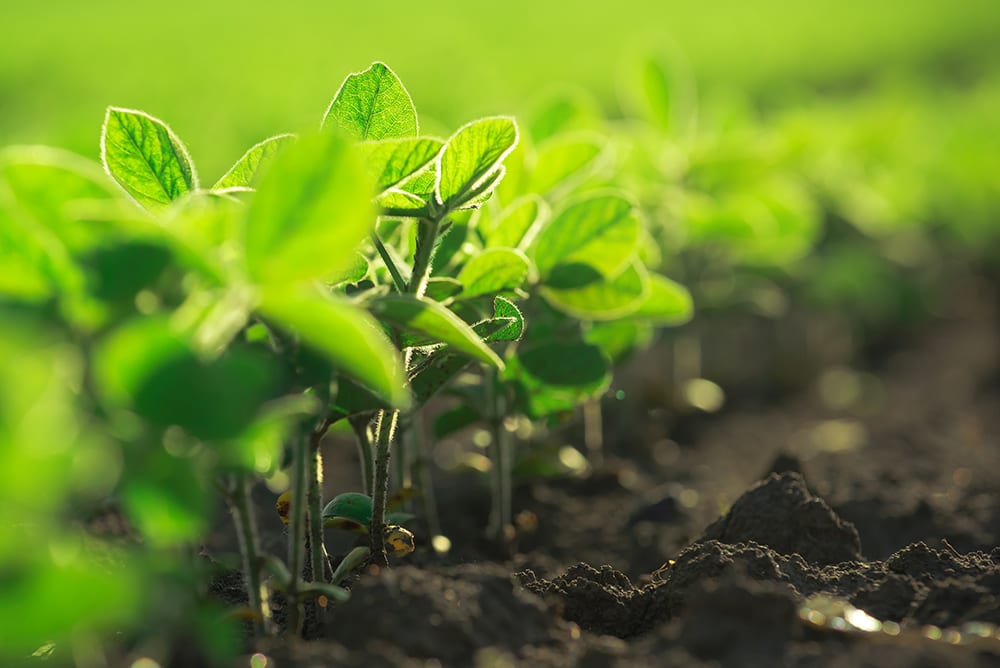 Soya beans are low in carbohydrates. While this sounds like a bad thing, it is actually has some benefits. For one, it is beneficial for people suffering from diabetes. Also, soya bean carbohydrates are oligosaccharides, which, because they are poorly digested, find their way to the colon, where they promote the growth of beneficial bacteria and act as a prebiotic, which leads to a healthier digestive system.

The fat content in soya beans is also very high in relation to other crops. These fats are essential fatty acids, and are “good fats” that are very important for a healthy diet. Essential fatty acids are essential nutrients, which means that the body cannot produce them naturally, and they should be acquired through diet. They play an important role in the structure and function of every cell in the human body. Without these fats, the body cannot sufficiently absorb other macronutrients. They are also responsible for healthy skin, hair, and nails, as well as a well-functioning nervous system. They help produce hormones and also promote normal growth and development, and are therefore essential in preventing stunting in children.

Isoflavones are abundant in many types of beans, and act as phytoestrogens, which are not the same as the hormone oestrogen. Some studies, such as the one conducted by the National Center for Biotechnology Information (NCBI), suggest that phytoestrogens can help fight breast cancer and prostate cancer. They can also help block the effects of excess oestrogen and can therefore help in alleviating symptoms of PMS and endometriosis. Also, since it acts as a weak type of oestrogen, women in their menopause will benefit from these low levels of oestrogen, which will alleviate their symptoms.

Studies dating back to 1967 indicated that soy protein can decrease the levels of “bad” LDL cholesterol, and in 1999, the US Food and Drug Administration confirmed this. This means that soya beans can prevent coronary heart diseases in a few ways, such as decreasing the stiffness of arteries and lowering blood pressure. Consequently, soy protein also helps to prevent strokes. 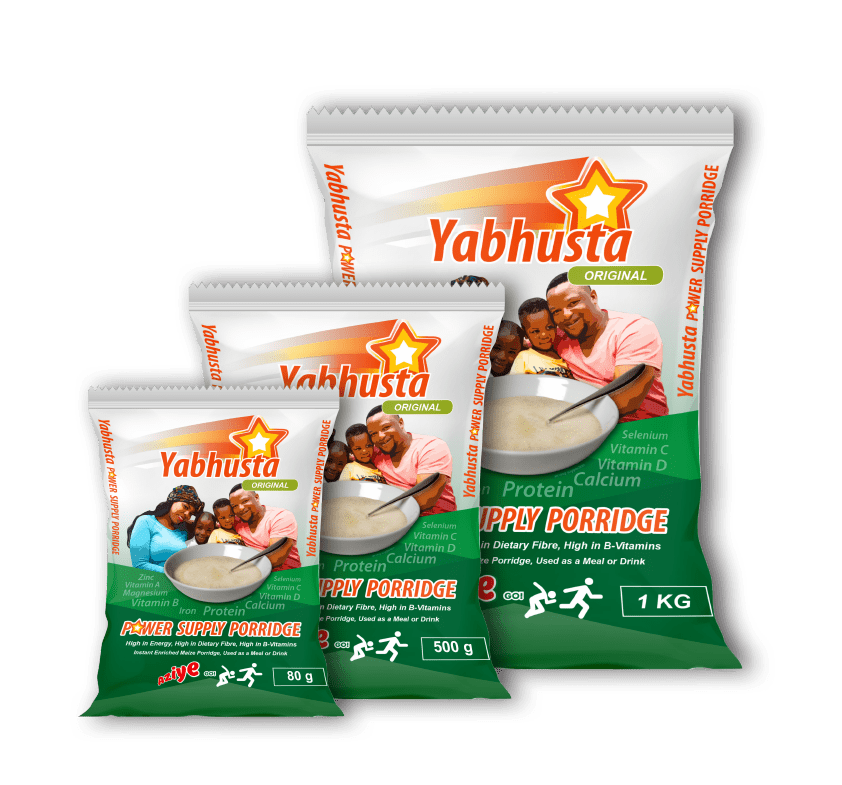 Considering all these benefits, and the fact that soya beans are considered one of the healthiest foods in the world, and hence are a superfood, they should form part of our diet. Unfortunately, in many African cultures, soya beans and soy-based foods such as tofu, miso, nattō, soy milk, etc. are quite foreign and sometimes not affordable to the people who need their health benefits the most. Fortunately, Nhlayisa Power Supply fortified instant porridge, which contains soya beans, is not only easily accessible, but also very affordable, and is also fortified with additional nutrients to provide people with a balanced and healthy diet. Also, if you don’t like Asian food and rather prefer a taste of Africa, this is an excellent way to receive all of soya beans’ many health benefits.